So I received Benefit's new Lollitint Cheek and Lipstain today, rather pricey for £25 but you get a fairly big bottle and as I am student and bought it from asos with free delivery it was slightly cheaper than getting it from another site. I am a huge fan of Benefit and their lipstains and already have Cha Cha Tint (orange tone, in a small sample box, a freebie from a magazine, much prefer this size for trying), Posietint (pink) and the original colour, Benetint (Red). Personally, I found Benetint dried rather patchy on my lips so was a bit wary of trying the new tints, but the latter tints seem to have a smoother application and creamier formula.
As for the Lollitint, the same nice creamier application and staying power, the colour itself was a bit scary when I first looked at, but it's not so bad on. It's definitely a cooler, blue tone pink, verging on pinky purple, so only a couple of applications are required if you don't want a too heavy and vibrant colour. I must admit, I have still got to make up my mind about this one, I may even prefer the lighter and brighter tones of Posietint and Cha Cha Tint. But it's ok for now, especially for darker and cooler seasons. 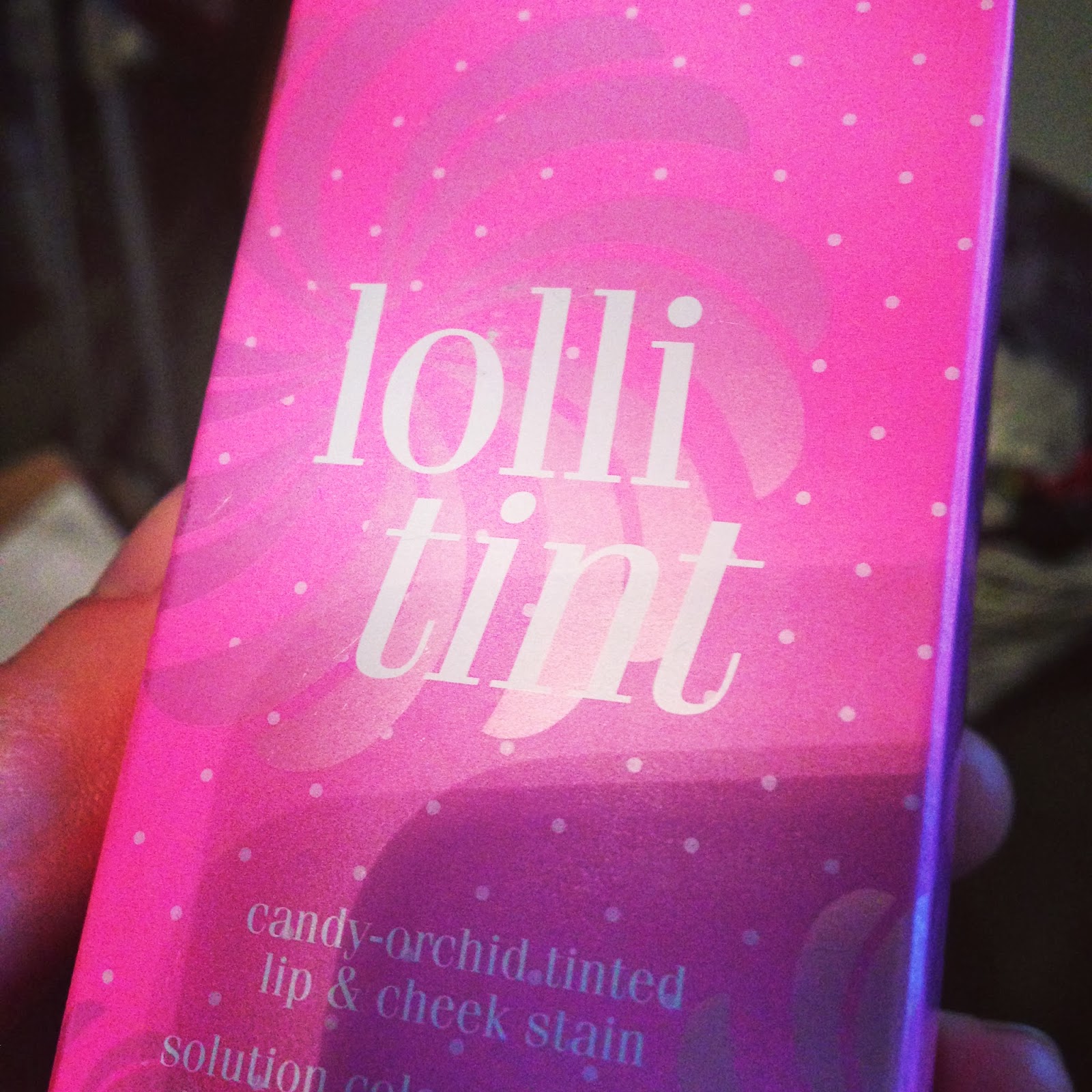 All About The Blogger – Getting To Know You Please provide a short introduction to your blog including your name, your blog’s name and ni...

Check out my other channels!