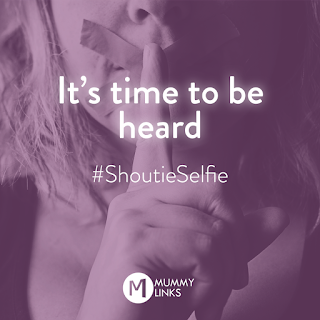 
I am so incredibly lucky to have such an awesome daughter. I get so tied up looking after her and worrying about her that I forget one important thing, that despite everything and all the little challenges parenting brings, I'm doing ok.

I realised this fact when my friend came to see me the other day and told me that I was doing a good job as a mother. Not many people tell you that and by getting wrapped up in the smaller details you sometimes forget the bigger picture. Just that one sentence boosted me and gave me the reassurance that you sometimes need as a parent.

And the best gift, apart from my daughter, is that my parents gave me the best childhood I could wish  for and I hope I can do the same in return for my little one...

So, even during the tough times as a mum, always remember, "Mama, you've got this"...

As a Graphic Designer and font fanatic, I absolutely love the hand-drawn typography designed stationery and homeware products created by the Old English Company, based in Stamford, UK.

In an effort to be more organised (my partner always sarcastically comments that I am certainly not, ahem), I was particularly drawn to the beautiful planners, especially the on-trend copper and blush pink ones! 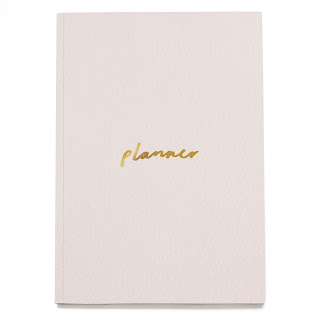 Or, of course, you can find planners in different colours such as grey or black, more subdued designs but still just as sophisticated. Each planner is a handy A5 size (small enough to fit in your bag!), with 380 pages of 100gsm notepaper and includes useful checklists inside. You can find out more about the range by visiting the website here: https://oldenglishprints.com/collections/planners 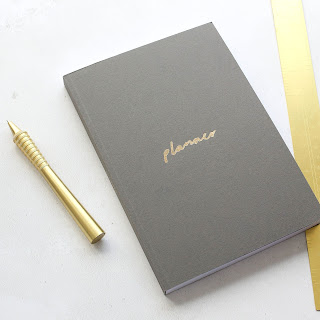 And even more exciting is you can enter a competition to win a set of four!
https://oldenglishprints.com/pages/competition-win-a-set-of-planners
But be quick, they will be choosing the winner on the 26th April, 2018.

All About The Blogger – Getting To Know You Please provide a short introduction to your blog including your name, your blog’s name and ni...

Check out my other channels!